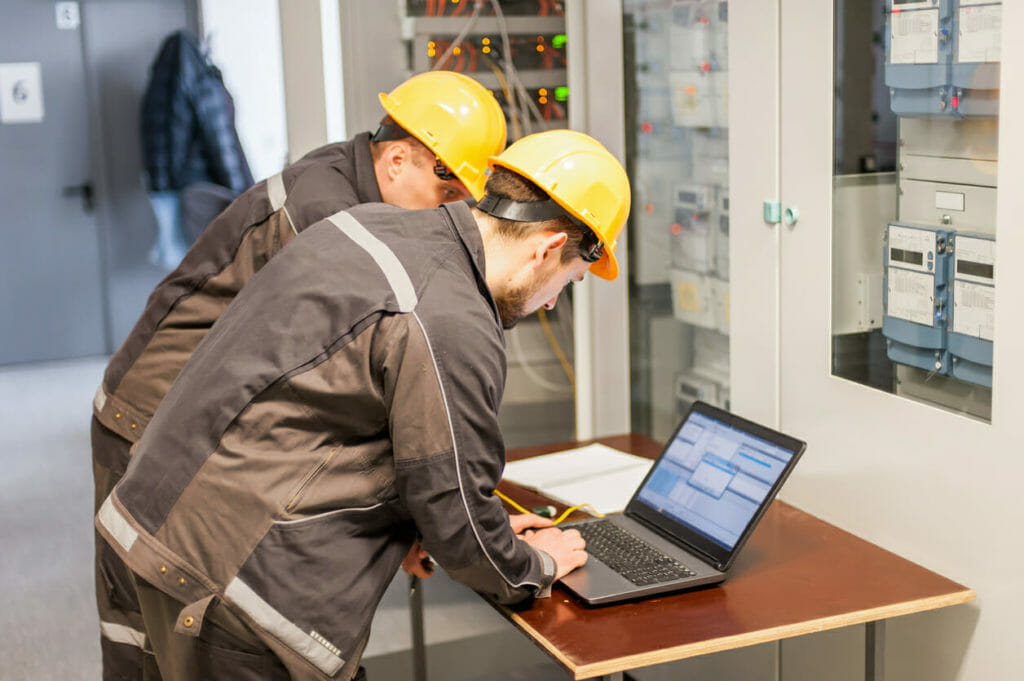 In part 2 of our blog series on field service reports we will cover capacitors, what they do, and what to look for. The capacitor in a UPS is used to store an electric charge, as well as smoothing out and filtering voltage fluctuations. UPS systems vary significantly in design and technology, and as a result, the quantity and size of capacitors changes as well. In addition, because a capacitor replacement typically requires a shutdown of the UPS system for replacement, your UPS service provider likely will recommend and replace the cooling fans in the system at the same time. Both capacitors and fans are critical to keeping the UPS running, and both are just as susceptible to failure as the other components of a UPS. It is critical to understand how each component can be damaged, and what to look for in your field service report (FSR) regarding the health of your capacitors and fans.

There is no “standard” age at which capacitors and fans fail. In addition, there are different types of capacitors that may have a varied service life. Most service providers typically recommend replacement of capacitors and UPS cooling fans based on the manufacturer recommendations for a particular UPS. This often falls at the 6 to 8 year mark, which is roughly halfway through the average UPS life-span of 15 years. These components can often last longer than the recommended replacement time, but for the highest reliability, it is important to understand these are consumable components and should be replaced during recommended intervals.

UPS capacitors can potentially fail more quickly than expected due to several factors. These may include:

Technicians are typically looking for specific things before recommending replacement of either UPS caps or fans. Some of the main things they look for with capacitors are as follows:

Your UPS field service engineer should perform a general equipment evaluation to help determine if there are any immediate concerns with either the UPS or the environment around it that may cause future issues. These should be called out on your service report. 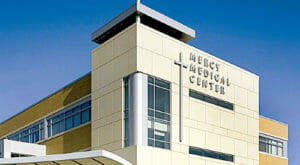 Some examples of failure can be found when performing field service on your UPS system. These may include:

While there are numerous issues that can occur to cause capacitor failure, UPS fan failure is usually much more straightforward. UPS fans will typically run until they wear out, and it can sometimes be difficult to catch prior to failure. Sometimes you can catch a fan starting to make loud noise, which can happen before failing, but this only happens a portion the time. Proper maintenance and replacement times are they key to keeping UPS fans running.

In order to avoid premature UPS capacitor and fan failure, prevention is the name of the game. Just like getting regular maintenance done on your car, proper and timely maintenance on your UPS unit will assure greater UPS health and longevity. If your UPS capacitors and fans need a check-up, contact QPS to schedule a maintenance visit.